A personal account by a mother raising a son with Autism 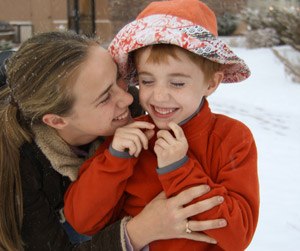 My son Ryan has a diagnosis of PDD, and is on the autistic spectrum. It has been a long haul. He was actually not diagnosed completely until second grade. He just didn't seem to completely fit the "exact" profile, so he was said to be "Multiply disabled." With more knowledge over the years, he does have autistic tendencies, impulsive behaviors, and they all fall on the spectrum.

Starting at 3 months old, Ryan started having ear infections.  Both being registered nurses, my husband and I assumed his speech delay was attributed to that. My son actually had over 70 ear infections as a child with 5 ear myringotomy tubes surgeries over the course of five to seven years.  And starting at 13 months old, his impossible to control asthma was treated with steroids as a toddler.  With all of these issues, he did not sleep through the night until he was close to 4 years old.  Little did we know, all of these medical issues somehow masked the underlying autism diagnosis.

My son smiles and is very aware of his environment; he also can talk which did come later at around four years old.  Struggling with conversational skills, he would to point at things. (He also seems to have an auditory processing delay)…But I consider myself lucky as he consistently points at my, I believe it is his way of telling me 100 times a day how much he loves me.

He started early intervention at twenty months old, then attended a special school as a toddler requiring Extensive Speech, Occupational and Physical Therapy (He still receives speech therapy five times a week).  By 3rd Grade, he then went to Special Ed kindergarten. Then faced with a district we lived that had a terrible program, we hired an lawyer to advocate for us in getting him into this great school district in Carle Place, Long Island on Rushmore Avenue.  It’s a regular district, but has a terrific Autism program. 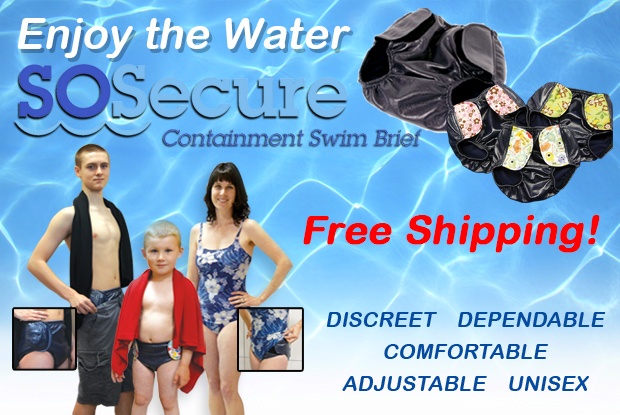 While it’s a constant effort, you really have to be your child’s advocate!  The toddler years were the worst with the tantrums, sensory issues, the picky food issues, and the impulsive behaviors.   I can't believe my family made it through those years.  But with extensive therapy and the proper schooling he has come a long way over the years.

Ryan will always have lifelong struggles.  But he can read on a second grade level, and do his entire math on a calculator. While making friends has been difficult for him as general children notice his differences, we strive to include our son in everything. He goes out to dinner and to the movies, and can ride a dirtbike at the track (KTM racing dirtbike). Ryan loves scooters, basketball, and never misses a shot! He goes to Tai Kwon Do two to three times a week, loves to travel and stay in hotels.  He is really excited about our trip to Aruba in a few weeks.  He loves to swim in the pool. And my older son and daughter are also a big part of his life

Myas well. Ryan wants to fit in just like any other child but sometimes society and people’s fears trump things! And being different is not a bad thing.

MY husband and I try our best, and isn’t easy. And a few times, I will not lie, it has been hellish. But we have all learned to adapt and help our son to the best of our ability. As a parent of a child who struggles with Autism, there are two words that describe what we feel everyday, “EXTREME worry.”  Worry to the very core of my insides that I never knew existed before Ryan; Sadness over what his future may become, fear over bullies that may hurt him and treat him badly when he gets older…I pledge that as long as I am alive, he will have the best life possible. But when I think about it too much, I get myself crazy about what will happen after myself and husband are gone. So I TRY to keep my mind in the present and enjoy every moment and every smile.

Yes, it’s a parents job to give life lessons to their children, but Ryan has taught us all to show great compassion to others. We are all better people because of him.

< Chiropractic Care: A Child with Autism and a Doctor’s Incredible Journey

< Back to Helpful Articles