Skin Cancer Awareness: How to Detect the Disease Early on Yourself and Your Partner

Skin cancer is nothing but the uncontrolled growth of skin cells. These skin cells also vary from normal skin cells in their characteristics. The condition occurs as a result of unrepairable damage being done to the skin cells. This damage triggers other problems such as genetic defects or mutations, which causes the rapid multiplication of skin cells, which, in turn, leads to the formation of malignant tumors. 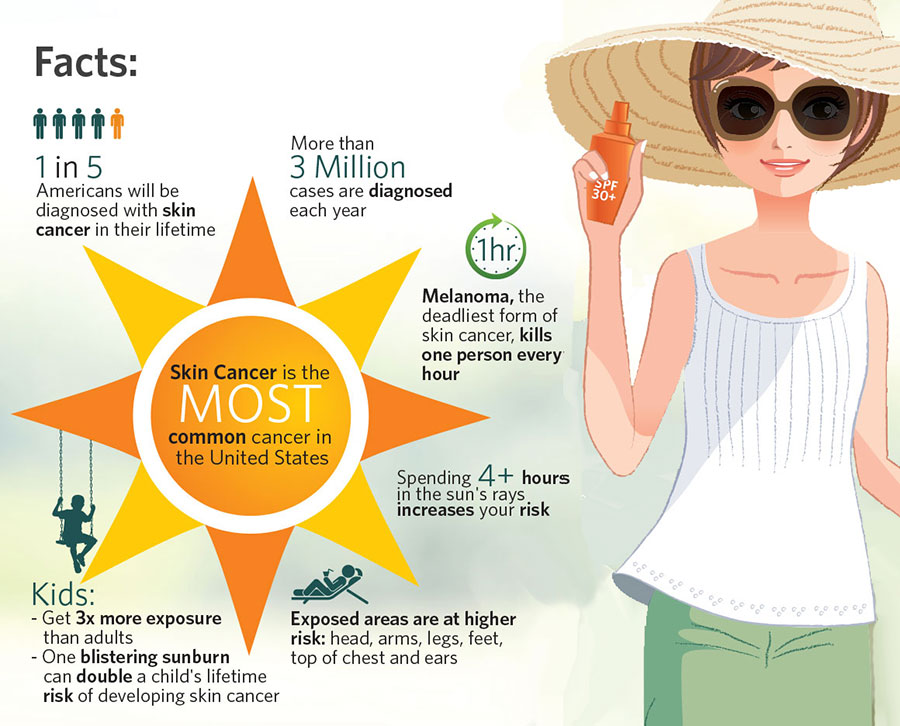 The damage itself is often caused by factors such as overexposure to the sun’s UV rays or frequent tanning. For example, women below the age of 30 are at great risk of developing skin cancer if they engage in indoor tanning frequently.

According to the American Academy of Dermatology, the chances of young women developing skin cancer due to indoor tanning is 59%.

Skin cancers originate from the cells of the epidermal layer, which is the top-most part of the skin, also known as the superficial layer.  These skin cancers do not generally spread to other parts of the body. However, there are exceptions, such as cutaneous malignant melanoma, which does spread.

There are multiple risk factors for skin cancer.

To begin with, and as mentioned earlier, exposure to ultraviolet rays or UV rays is the most common risk factor. The UV radiation can damage the DNA in skin cells, which leads to mutations and genetic defects.

The sun is the primary source of UV rays, which means frequent exposure to the sun must be avoided. Those living in sunny areas must use sunscreen and also cover their skin as much as possible.

The other common source of UV rays is a tanning lamp. People who indulge in tanning must reduce the frequency or put a stop to the habit completely.

Then, there’s fair skin. People with fair skin, especially Caucasians, are at much greater risk of developing skin cancer. This is because their skin possesses very little melanin, which minimizes the amount of protection they receive.

Age is another factor. It has been observed that older people are more likely to get squamous or basal cell carcinoma. However, the trend seems to be changing as more and more younger people are being diagnosed with skin cancer.

The HPV or human papillomavirus has also been linked with skin cancer. The virus is known to cause certain warts, which have been found to cause skin cancer.

Smoking has also been heavily linked with squamous cell carcinoma.

Finally, genetics may also play a role. Scientists have determined that some people are more likely to develop skin cancers because their cells are much more sensitive than other people’s cells.

There are three primary types of skin cancer.

There are many other rare forms of skin cancer as well. This includes lymphomas, cancers affecting other tissues in the skin, Merkel cell cancers, and sarcomas that affect sweat glands and hair follicles.

However, we will focus on the most common forms.

The symptoms of skin cancer are not alarming. So, they’re easy to ignore. For instance, basal cell carcinomas have very few symptoms Squamous cell carcinomas tend to be a little painful. In general, both these types of skin cancers will manifest themselves in the forms of sores that bleed or ooze fluids. These sores will not go away, which is one of the key signs to look for.

They start as small bumps but eventually expand. They also tend to bleed under the slightest trauma. Also, look for central ulceration and raised edges.

Look for these signs if you suspect basal cell carcinoma:

In the case of squamous cell carcinomas, look for:

Other than the above-mentioned symptoms, look for crusty, scaly lesions. These are signs of actinic keratoses. The lesions themselves are precancers and tend to show up on areas such as the scalp, the back of the hands, and the face.

AK is 10% likely to develop into squamous cell carcinoma.

The definitive way to get a diagnosis for skin cancer is to have it examined by a qualified dermatologist. Appearances are not to be relied upon. A dermatologist will conduct tests and examinations such as a biopsy to determine the presence of skin cancer.

A biopsy is a procedure where a tiny portion of the lesion or bump is excised and studied under a microscope. Your dermatologist will study the tissue to look for specific characteristics. If these characteristics are present, the diagnosis will likely be positive.

As for skin cancer treatments, there are many, and they tend to vary according to the specific type of cancer. The most common is surgical excision where the tumor is surgically removed along with surrounding tissue.

Then, there’s Mohs surgery, where the tumor is surgically removed with very little of the surrounding tissue.

In the case of superficial carcinomas, your dermatologist may prescribe topical medication.

To know more about the exact treatment options available and the severity of the skin cancer, it is best to talk to your dermatologist. If you suspect that you may have some form of skin cancer, contact your doctor/dermatologist immediately. 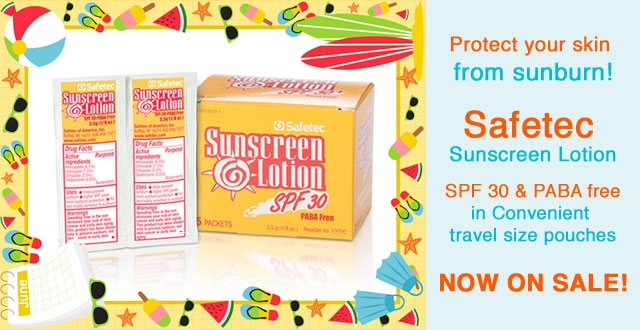