In 1992, the World Health Organization (WHO), in collaboration with The United Nations Children's Fund (UNICEF), established the Baby-friendly Hospital Initiative because they realized how important it is to support and create an awareness of sustainable breastfeeding practices.

Within the first six months of breastfeeding, WHO and UNICEF recommend mothers practice exclusive breastfeeding, and that they feed their infants whenever they get hungry because there is a myriad of benefits it provides. But, they also emphasize the importance of nursing beyond two years as well.

While there is a common misconception that breast milk is only beneficial up to a certain age, research has discredited this notion time and time again.

Contrary to popular belief, feeding a child as she or he grows bigger doesn't lead to an over-dependence on their mum. It bolsters their growth towards independence.

Benefits of breastfeeding beyond infancy 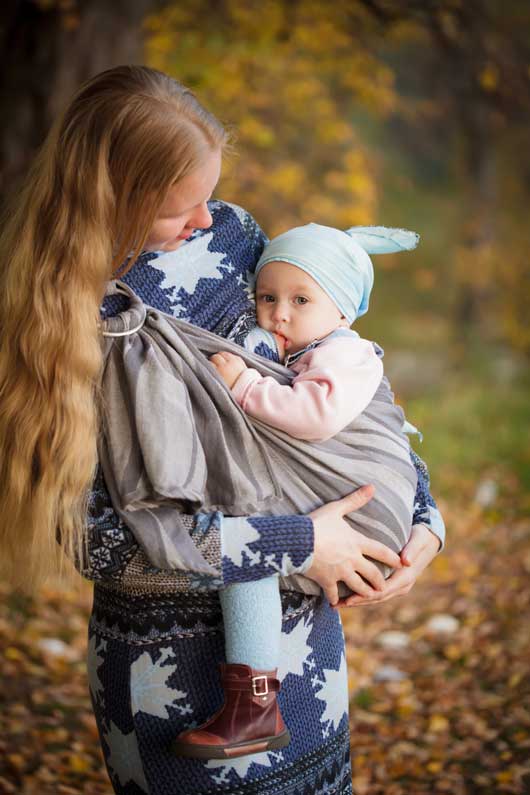 Breastfeeding unquestionable provides a plethora of benefits not just for infants and toddlers up to the age of two, but beyond as well. Here’s how:

During the 2 nd year (12 to 23 months), 448 mL of breast milk delivers several essential nutritional requirements, including:

Post the 2 nd year, the amount of total protein, lysozyme, Immunoglobulin A, lysozyme, and vitamin A increases even further. What's important is that as your child grows, breast milk should complement other foods, delivering a burst of vital nutrients that they will need later on in life.

When provided in optimum quantities, breast milk strengths the immune system and helps to mitigate the risk of several illnesses and infections.

Studies conducted on toddlers who continued breastfeeding between the ages of one and three found that these kids had:

According to WHO, breastfeeding plays an integral role in the prevention and treatment of childhood illnesses. It could lower the risk of death up to 10% in kids under five years. 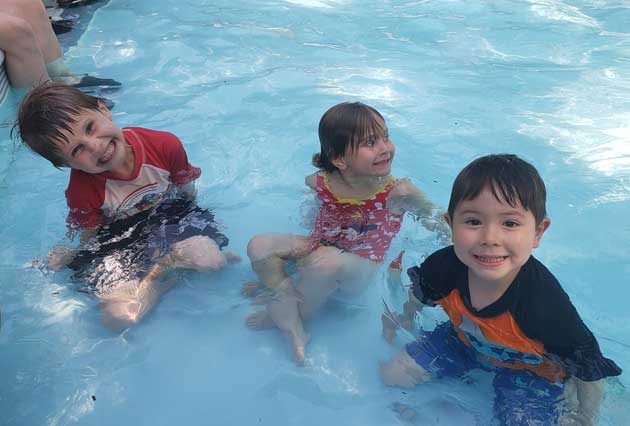 Extensive research conducted on children who breastfed for longer has proven that there is a strong correlation between breast milk and cognitive development.

One of the largest observational studies concluded that kids who continued on their mother's milk during their formative years have:

Breastfeeding is one of the best ways to soothe young children and toddlers. It has a calming effect on them that eliminates their frustrations and stresses, which are part of early childhood. When we meet a child’s dependency needs, we aid them in becoming more independent.

And the best way to achieve this is to allow children to outgrow their independence at their own pace. When pushed into independence at a stage when they aren’t ready, children inadvertently feel less secure, which may even give rise to adverse mental health conditions. On the flip side, feeding them for longer helps them adjust better socially. So, it's important to keep kids on breastmilk till such time that they want to let go of themselves.

5. Benefits for mothers as well

Children are not the only ones who benefit from sustained breastfeeding practices. There are several significant advantages for mothers as well.

So, breastmilk is not just an amazing gift for your baby, but you as well.

The best tip for mothers who breastfeed 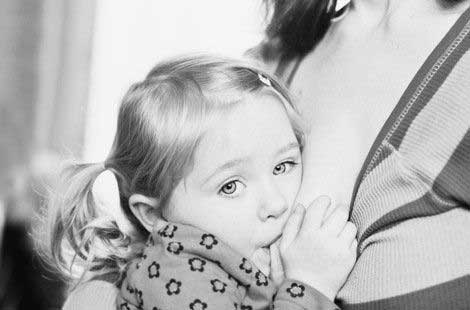 With our hectic schedules, between work, school runs, and countless errands, it isn’t always feasible to breastfeed your child directly. This is where breast pumps come in handy. Among the plethora of pumps available on the market today, CWI Medical’s Pure Expressions Dual Channel Electric Breast Pump is the best. And here’s why:

Thanks to its nine suction strength, you can choose a setting to suit your comfort. Plus, if you want to express while working, you can use the pump in tandem with a pumping bra for a convenient hands-free experience. Expressing has never been simpler or more efficient.

Is there an upper age limit for weaning?

According to The American Academy of Pediatrics, mothers should breastfeed for as long as they and their children are mutually comfortable with it. There is no evidence that extended breastfeeding in the third year of life or over causes any psychological or developmental harm. On the contrary, it provides an array of physical, mental, and emotional health benefits. That is why it is recommended that there shouldn't be a cut-off age for breastfeeding.

Mothers are often subject to societal pressure and cultural norms to stop breastfeeding their babies after a certain point. But the more awareness that is created about the many advantages of feeding toddlers beyond two years of age, the more mothers will join in the march to give their kids every chance at good health- naturally.