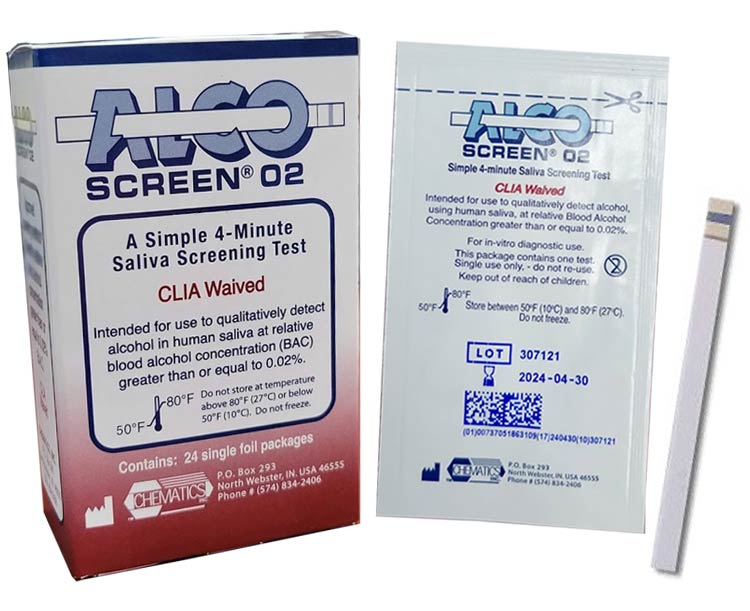 Employees covered by the Coast Guard Serious Marine Incident rule should also be aware of the following revisions to the new rule effective June 20, 2006.

Employees who must take an alcohol test after a Serious Marine Incident may not consume alcohol for eight hours following the incident or until their alcohol test is completed.

An employee, who refuses to provide a blood, breath, saliva, or urine, must be removed from safety-sensitive duties as soon as practical.

Refusal to take an alcohol test is a rule violation and may subject the individual to suspension and revocation proceedings, and/or a civil penalty.

<   What Are Training Manikins Used For? How Can I Use Them To Teach Everything, From Parenting To Saving Lives?